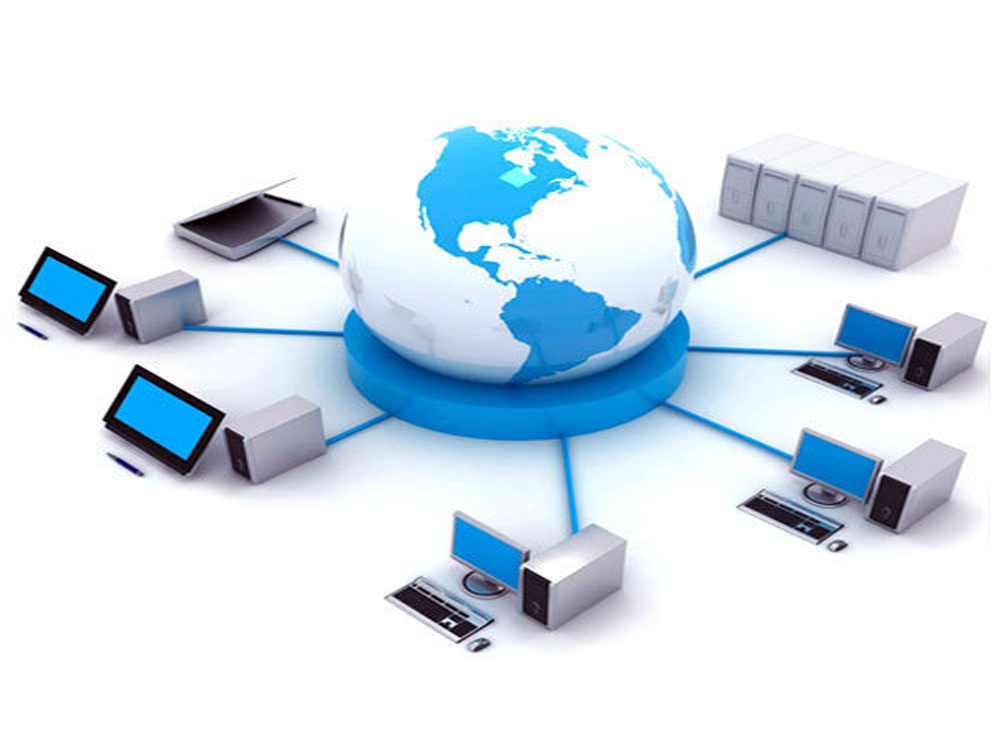 A computer is a device that can be instructed to carry out an arbitrary set of arithmetic or logical operations automatically. The ability of computers to follow a sequence of operations, called a program, make computers very applicable to a wide range of tasks. Such computers are used as control systems for a very wide variety of industrial and consumer devices. This includes simple special purpose devices like microwave ovens and remote controls, factory devices such as industrial robots and computer assisted design, but also in general purpose devices like personal computers and mobile devices such as Smartphone's. The Internet is run on computers and it connects millions of other computers. Information technology (IT) is the application of computers to store, study, retrieve, transmit, and manipulate data, or information, often in the context of a business or other enterprise. IT is considered a subset of information and communications technology (ICT). In 2012, Zuppo proposed an ICT hierarchy where each hierarchy level "contain some degree of commonality in that they are related to technologies that facilitate the transfer of information and various types of electronically mediated communications."The term is commonly used as a synonym for computers and computer networks, but it also encompasses other information distribution technologies such as television and telephones. Several industries are associated with information technology, including computer hardware, software, electronics, semiconductors, internet, telecom equipment, and e-commerce, Thomas L. Whisler commented that "the new technology does not yet have a single established name. We shall call it information technology (IT)." Their definition consists of three categories: techniques for processing, the application of statistical and mathematical methods to decision-making, and the simulation of higher-order thinking through computer programs. Database management systems emerged in the 1960s to address the problem of storing and retrieving large amounts of data accurately and quickly. One of the earliest such systems was IBM's Information Management System (IMS), which is still widely deployed more than 50 years later. IMS stores data hierarchically, but in the 1970s Ted Codd proposed an alternative relational storage model based on set theory and predicate logic and the familiar concepts of tables, rows and columns. The first commercially available relational database management system (RDBMS) was available from Oracle in 1980. All database management systems consist of a number of components that together allow the data they store to be accessed simultaneously by many users while maintaining its integrity. A characteristic of all databases is that the structure of the data they contain is defined and stored separately from the data itself, in a database schema. The extensible markup language (XML) has become a popular format for data representation in recent years. Although XML data can be stored in normal file systems, it is commonly held in relational databases to take advantage of their "robust implementation verified by years of both theoretical and practical effort". As an evolution of the Standard Generalized Markup Language (SGML), XML's text-based structure offers the advantage of being both machine and human-readable.