A small river named Duden flows by their place and supplies it with the necessary regelialia. 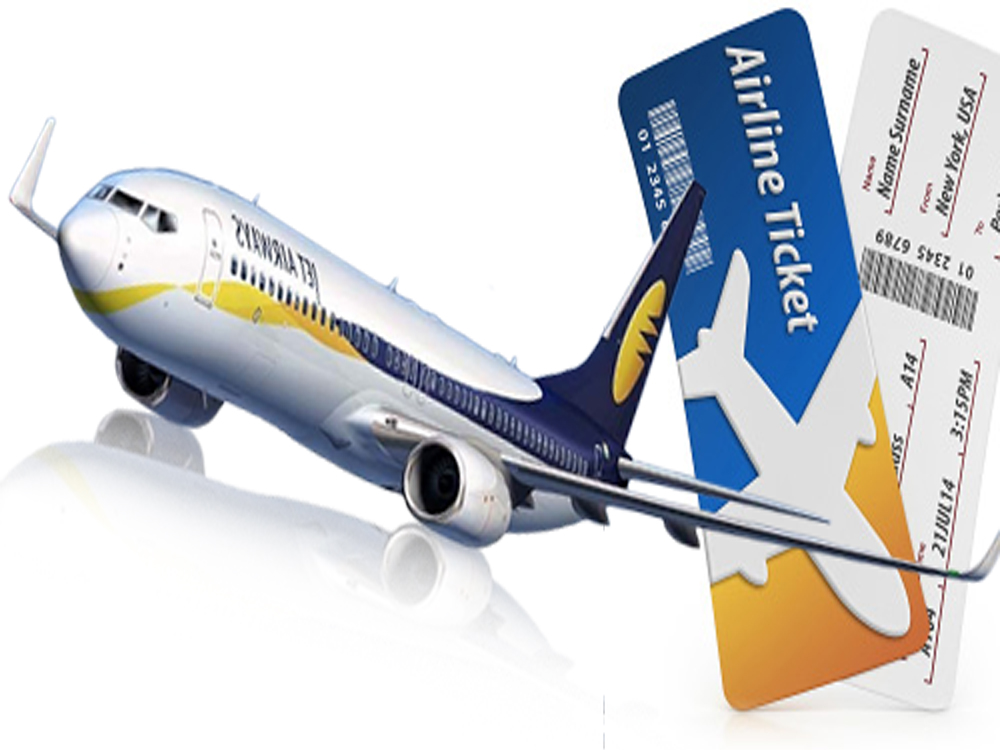 An airline ticket is a document, issued by an airline or a travel agency, to confirm that an individual has purchased a seat on a flight on an aircraft. This document is then used to obtain a boarding pass, at the airport. Then with the boarding pass and the attached ticket, the passenger is allowed to board the aircraft. There are two sorts of airline tickets - the older style with coupons now referred to as a paper ticket, and the now more common electronic ticket usually referred to as an e-ticket. The passenger's name. The issuing airline. A ticket number, including the airline's 3 digit code at the start of the number. The cities the ticket is valid for travel between. Flight that the ticket is valid for. (Unless the ticket is "open") Baggage allowance. (Not always visible on a printout but recorded electronically for the airline) Fare. (Not always visible on a printout but recorded electronically for the airline) Taxes. (Not always visible on a printout but recorded electronically for the airline) The "Fare Basis", an alpha or alpha-numeric code that identifies the fare. Restrictions on changes and refunds. (Not always shown in detail, but referred to). Dates that the ticket is valid for. "Form of payment", i.e., details of how the ticket was paid for, which will in turn affect how it would be refunded. The Rate of Exchange used to calculate any international parts of the fare and tax. A "Fare Construction" or "Linear" showing the breakdown of the total fare. An airline consolidator is a wholesaler of airline tickets. Airlines use consolidators as a means to reach out to more niche target audiences, and by offering discounts and fare flexibility that is relevant to the target group. Consolidators work through contracts with major carriers to sell at reduced prices which are for niche ethnic markets, the main benefit being that fares through consolidators will be lower than published rates available from the airlines themselves. Airlines consolidators do not buy the seats in bulk for resale, they sell the available inventory at contracted rates. Airlines normally preset the selling rates for these fares for sale to sub-agents and to end customers, thereby ensuring that the fares are not undercut. Consolidators are most beneficial in international markets. For domestic U.S. markets, typically, they are only advantageous for business class and first class fares. Tickets purchased through consolidators may have very different fare rules than typical published fares, and sometimes frequent flyer credit may not be accrued. Even though many consolidators are online, most consolidators still work only through bona fide retail travel agents. Many consolidators also act as host agencies for local travel agencies. Today many of the online OTA use consolidators to increase margins on sales since airlines do not pay commissions.